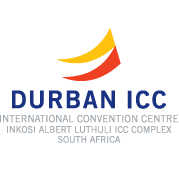 The attention of stakeholders from around the world opposed to child labour will be focused on the Durban ICC when the Fifth Global Conference on the Elimination of Child Labour takes place from 15 to 20 May 2022.

The event which is being held on African soil for the first time will be hosted by the National Department of Employment and Labour together with the International Labour Organization (ILO).

The outcomes will serve as a repository for the world to deal with this serious matter in the next three years in order to comply with the UN 2030 Agenda for Sustainable Development commitment to put an end to child labour in all its forms by 2025 and to eradicate forced labour, modern slavery and human trafficking by 2030.

The international conference comes at a critical time because, despite some progress in many regions, 160 million children are still in child labour and the numbers are rising, owing to the Covid-19 pandemic.

The global forum is a prestigious event for the Durban International Convention Centre, a world-class facility that has been voted Africa’s Best Convention Centre not fewer than 17 times and which is an icon of sophistication, class, innovation, service excellence, and versatility.

“The Durban ICC has entrenched itself as the signature venue for major conventions and we are waiting to warmly welcome thousands of delegates to the Global Conference on the Elimination of Child Labour.

“An event of this magnitude has huge economic spin offs for the tourism industry and associated businesses, including Small, Medium and Micro-sized Enterprises in Durban and KwaZulu-Natal.”

Ms Rakharebe said that the Durban ICC’s focus was committed to a better future, starting with children, and was aligned to the UN Sustainable Development Goals. It has hosted projects and supported local partners such as the Early Childhood Development Centre, the Reach for a Dream Foundation and the Santa Shoebox Project,” she said.

In addition to the presence of some Heads of State, President Cyril Ramaphosa is expected to deliver the opening address at the Global Conference on the Elimination of Child Labour. The event will also be attended by a number of luminaries who are Nobel Peace Laureates, 120 ministers, tripartite constituents of 187 member countries of ILO, United Nations agencies, academic institutions, civil society organisations, non-governmental organisations, media and civil society.

Representatives from governments, trade unions, the private sector, civil society, regional and international organizations, think tanks, academia, and youth and children from all over the world will be hosting plenaries, presentations, and side events. 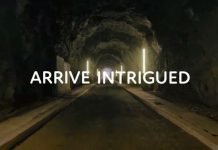 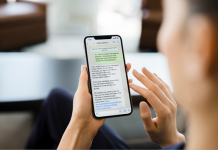 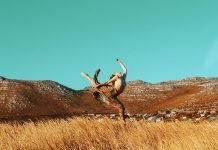