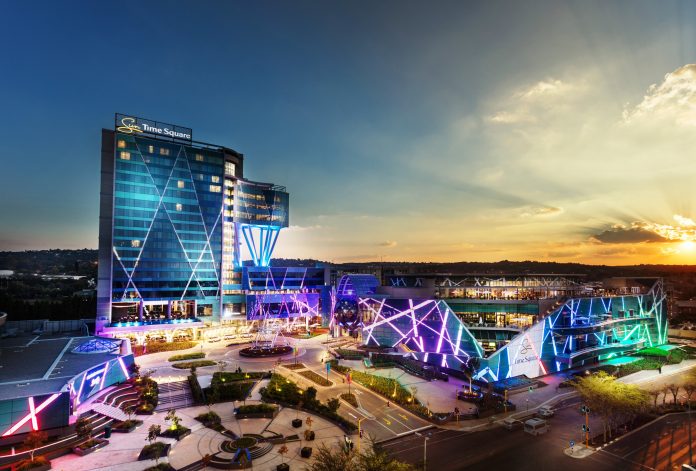 The property, which is also the biggest casino and entertainment venue in Gauteng, announced this week that its SunBet Arena will reopen its doors for the first two international acts to return to the country since 2020.

“The return of international acts is especially symbolic for us as that was the first thing to be cancelled at the beginning of the pandemic. But it’s not just the arena that is reopening. Our hotel is welcoming more visitors, conferencing is increasing, our restaurants are buzzing and even our casino is going large with a R6.8 million prize pot for the finale of the Slots Royale Tournament in May. All this is happening as we approach our fifth birthday in April,” said Time Square General Manager, Ruben Gooranah.

The first big international act on the cards are rock legends Foreigner who will perform at the SunBet Arena on 11 October, followed by David Gray’s White Ladder 20th anniversary tour on 3 December.