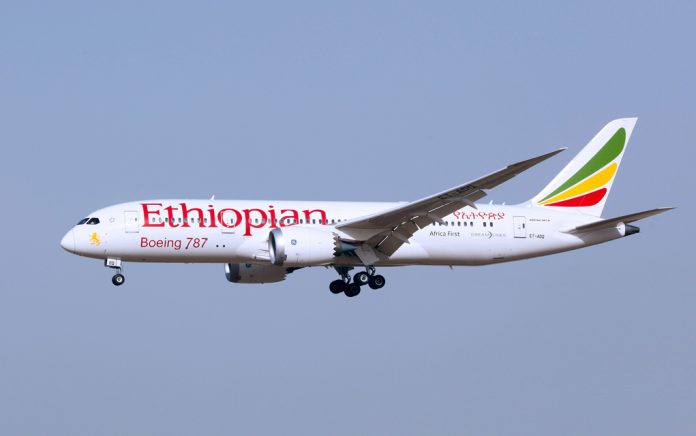 The board of management of Ethiopian Airlines Group has announced the appointment of Mesfin Tasew Bekele, as chief executive officer of Ethiopian Airlines Group, effective March 23, 2022. Mr Mesfin has been a successor to the former chief executive officer of the Airline group, Tewolde GebreMariam whose early retirement request due to health issues has been approved by the board. Mr. Mesfin has 38 years of experience in airline management and operations in the areas of aircraft maintenance and engineering, procurement, information technology, flight operations, capability development, capacity building, development of corporate strategies, airline operation management, and corporate leadership. He earned Master’s in Business Administration (MBA) from Open University in the UK, MSc degree in Electrical Engineering specialising in Communications Engineering from Addis Ababa University, and BSc degree in Electrical Engineering from Addis Ababa University.

The Board Chairman of the airline, Girma Wake said: “I would like to congratulate Mr Mesfin on his new appointment and I am fully confident about his capabilities. We believe that Mr Mesfin will lead the airline to an even greater success, keeping it on the right track that will see it grow through many generations to come. I urge the 17,000 employees of Ethiopian Airlines Group and the board members to stand with the new group chief executive officer to keep the airline flying high. We are also thankful for the remarkable contributions of the former group chief executive officer.”

Mr Bekele, said: “I am honored and humbled to be appointed as the chief executive officer of Ethiopian Airlines Group which I have been serving for nearly four decades in various positions. My new role gives me the opportunity to carry on with the fast and profitable growth of our beloved airline and take it to the next level. I call on all my colleagues at Ethiopian Airlines Group  to join hands and forge ahead for further success.” In the different capacities he served during his 38 years of service, Mr Mesfin has been a key player responsible for planning and execution of strategies that led the airline to shine in the African skies and beyond. He assumed responsibilities including but not limited to overall maintenance of Ethiopian fleet, capability and capacity development, leading the automation project of the Maintenance and Engineering Division and managing projects related to aircraft acquisition.

Mr. Mesfin has been serving as a chief executive officer of ASKY Airlines since 2021 and has led the airline with a profitable growth strategy until the time of his new appointment. He has served as a Chief Operating Officer of Ethiopian Airlines from 2010 –2021 and successfully led the operation of the airline in an efficient and cost effective way by optimising processes and developing internal resources to cope with the airlines growth strategy. Besides, he was Vice President of Maintenance and Engineering from 2006 –2010; Chief Information Officer from 1998 – 2006; Manager of Planning and Automation, Maintenance and Engineering Division from 1995 – 1997; and Avionics Engineer and Supervisor Avionics Engineering Group from 1984 – 1994. He took part in numerous local and international seminars in the aviation industry and general leadership. He received training in leadership and airlines operations management, aviation regulations and aircraft maintenance among others. In 1984, Mr Mesfin was a gold medal award winner of Addis Ababa University Faculty of Technology as an Outstanding Graduate of the Year. 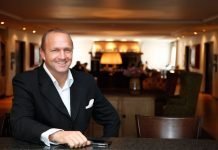 The anatomy of good hotel design 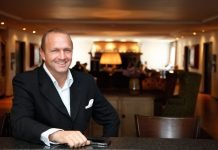 New SA hotel to open up in Ethiopia 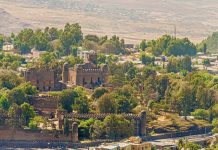