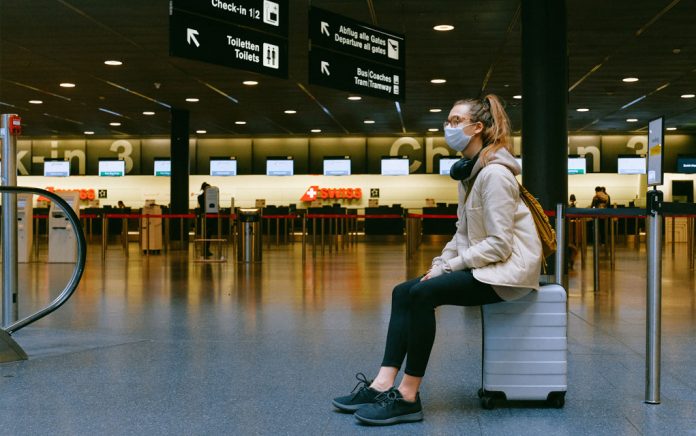 One industry in particular has the power and potential to reignite South Africa’s ailing economy, but to do so it’s going to need more than support from South Africans, and Government giving the green light for reopening borders.

Today’s announcement indicating a 51% decline in South Africa’s GDP during Q2, puts a spotlight on swift measures that will need to be put in place to aid South Africa’s ailing economy which prior to COVID-19 was already in the doldrums.

Tourism is known to have the ability to sustainably breath new air into the sails of any economy as touted by analysts and economists and this has been stated by the South African Government itself.

According to PWC’s Public and Private Growth Initiative (PPGI) Report (2019), Tourism is the number one industry in South Africa with the greatest potential to stimulate inclusive economic growth and employment, creating the greatest multiplier effect – in terms of jobs, growth and export potential.

For this to happen, tourism requires targeted economic stimulation and favourable policy decisions for it to flourish and be the jobs multiplier and economic powerhouse it has the potential to become.

Tourism’s contribution to employment is already estimated to be larger than the individual contribution of agriculture, automotive manufacturing, chemical manufacturing, and mining, with some 1.5 million people employed directly and indirectly through the sector.

Tourism also generated R120 billion in foreign exchange from visitor receipts in 2018, adding up to about 8.7% of South Africa’s exports – second only to mining. Further, as an apex sector, it has a long and deep supply chain into industries such as vehicle manufacturing, agriculture, fuel, and other manufacturing. For every R1 of direct GDP impact, R1,50 is spent on supply chain and capital – offering many SMME opportunities.

“We are appealing to the Government to safely open our borders. Our industry is ready, our source markets are waiting to travel, so let’s save jobs and the economy.”

The TBCSA’s Travel Safe-Eat Safe protocols and programme, endorsed by the World Travel and Tourism Council (WTTC), has been rolled out widely across the Tourism sector to ensure the safe reopening of the industry. And while Tourism stakeholders agree that the reprieve granted by domestic travel will provide a lifeline, it cannot be the industry’s lifeblood sustainably.

An opening date is critical if Tourism is to reignite South Africa’s economy, not only to ensure that international trade can plan ahead, but also so that airlines can retain South Africa on their schedules. If airlines take the decision to redeploy their aircrafts or reduce their schedules, this will have a direct impact not only on Tourism, but also Trade.

“The safe reopening of South Africa’s borders is an essential step for Tourism to contribute meaningfully to Government’s tax revenues. Every day we remain closed to international travel, we lose R336 million of spend and the Government loses vital tax revenue. Opening up our Tourism sector will have a direct and immediate positive impact on Government’s coffers at a time when it needs it most,” Tshivhengwa concludes. 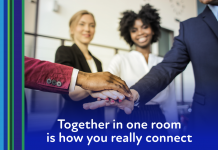 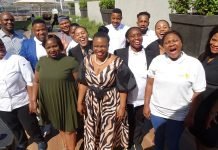 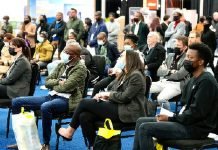 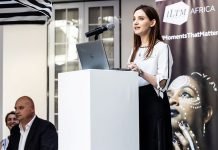