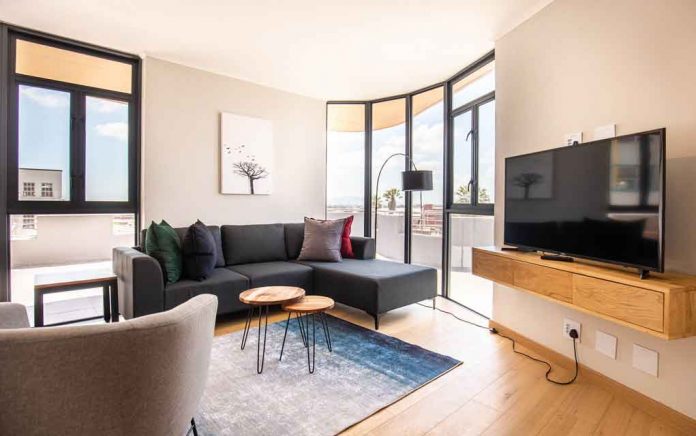 Global surveys provide a glimmer of hope for how accommodation providers can adapt themselves.

As northern-hemisphere economies reopen, anxiety levels around health and safety have dropped in Germany, Netherlands, Japan and Australia but they’ve risen in the United States, United Kingdom, France, China, Spain and India.

While the Tourism and Business Council of South Africa (TBCSA) and the South African Tourism Services Association (SATSA) lobby for the reopening of international tourism, James Woolley, co-owner and director of Totalstay says, “The aparthotel industry, is well positioned to mitigate the health and safety risks of travel because of its sheer nature.”

A pioneer in South Africa’s aparthotel and luxury-villa industry, Totalstay is home to a collection of one-, two- and three-bedroom apartments and villas in Seapoint, the Cape Town CBD and Woodstock.

Fully equipped kitchens allow guests to prepare their own food, limiting contact with others. “Aside from guests being more separate in how they live, sanitation is better in serviced apartments: you’re able to wash your own clothes, linen or kitchenware, minimising contact with the outside world, and make use of complimentary hand sanitisers in each apartment.” 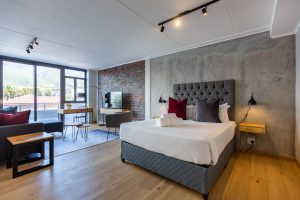 The Deloitte survey did show sentiment towards travel slightly improved, with three in ten (31%) of those surveyed feeling safe staying in a hotel, up from 25% a month earlier.

Similarly, a greater number of people felt safe to fly: 26% in mid-May compared to 22% in mid-April. Yet Deloitte believes that the overriding concern is personal safety, with implications not just for the tourism industries, but a number of other consumer-oriented businesses.

Hygiene and cleanliness top the list of what Mr Woolley believes accommodation providers should address to allay traveller fear.

“Some of our distribution partners, including Airbnb, are setting a precedent with easily implementable protocols,” says Mr Woolley.

In April, Airbnb engaged former US Surgeon General Dr. Vivek Murthy to help develop an enhanced cleaning protocol for its hosts, which includes an easy to follow cleaning handbook.

Given that traditional accommodation providers, like hotels, cater for shorter stays, offer more amenities and need a greater amount of staff, this collectively increases the amount of people a guest would come into contact with. The opposite is true for an aparthotel.

Although not immune to the impact of Covid-19, global property group Savills says the serviced-apartment sector has weathered the storm marginally better than hotels.

Savills’ Marie Hickey, director of commercial research, and commercial research analyst Joshua Arnold, highlight data from STR, a global data and analytics company for the tourism industry, which reveals that the United Kingdom’s serviced-apartment sector was trading marginally above that of hotels during April and May.

Proportionally fewer serviced apartment properties have had to close compared to hotels.

Hickey and Arnold say that the business traveller’s typical longer-length stays have upheld a level of resilience for the industry, especially in major hubs like London.

In the first quarter of this year, occupancy of London’s serviced apartments stood at 61.8%, down 21.5% on the same period in 2019. Comparatively, hotels reported a larger decline, of 23%, over the same period, with average occupancy at 59.4%.

Issued on behalf of Totalstay. 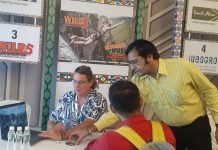 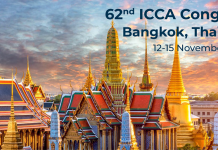 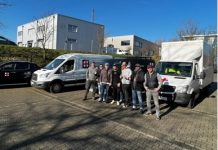 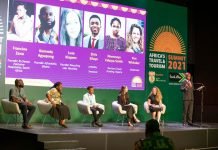 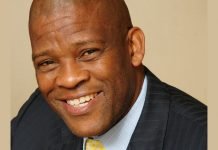