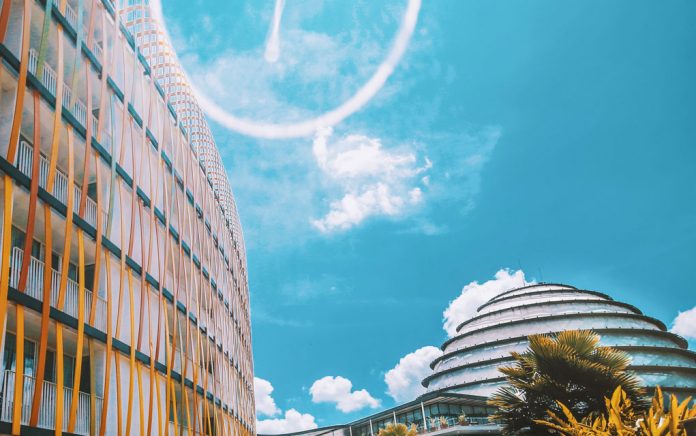 With a reported price tag of US$300million, the Radisson Blu Hotel & Convention Centre Kigali, in Rwanda, is by far Africa’s most expensive and impressive building.

But beyond holding that title, the convention centre is also a shining example of how Rwanda has not only managed to come back from one of the darkest chapters in Africa’s history, but how it has flourished to become one of Africa’s fastest growing economies.

The landlocked country’s economy grew at 8.4 per cent in the first quarter of 2019 and has reduced its reliance on donations and domestically funds by around 84 per cent of its budget, up from about 36 per cent two decades ago.

Not rich in natural resources, Rwanda has had to look to other avenues to drive its growth. One of these has been by placing a strong emphasis on developing MICE (meetings, incentives, conferences and exhibitions) business tourism.

Launched in 2016, the Radisson Blu Hotel & Convention Centre is a lynchpin of the Rwandan focus on developing business events.

The hotel itself has 291 rooms and with two restaurants, dedicated bar, a spa, fitness centre, and outdoor swimming pool, leisure travellers or business travellers looking to unwind are also well catered for.

In as much as the convention centre is representative of Rwanda’s future, the country’s rich history is also represented in its design. When you first look at the centre, your eye is immediately drawn to the iconic dome-shaped conference centre auditorium. Its design duplicates the traditional shape of huts which would be found in Rwanda’s past king’s palaces.

The façade of the hotel itself also harks back to Rwanda’s history with its architectural replication of a traditional and colourful weaved basket. The hotel’s design has won numerous awards, including a continental award in Best Architectural Design and Best Hotel Development at the Africa Property Investment Summit in 2018.

Now in its third year of operation, the Radisson Blu Hotel & Convention Centre Kigali is already running at a profit and has become a landmark in the city, according to Radisson Hotel Group’s regional director, Africa, William McIntyre.

“However, things like this don’t happen in a vacuum,” Mr McIntyre noted.
“This year the Rwandan government is building a new airport outside the city. For the past three years, they’ve invested in jets for Rwanda Air, because if you don’t have the air access, you can’t get anyone interested in the convention centre. You can now fly from Kigali to China, Europe, UK, South Africa and the USA.

“In other words, you can’t talk about the Radisson Blu Hotel & Convention Centre Kigali in isolation, without putting what the government has done into context to facilitate everything. They’ve created the access and the facility, and worked hard through the convention bureau to build capacity and grow the pipeline,” he concluded. 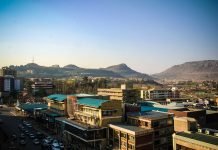 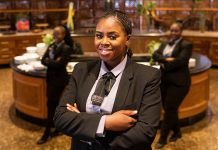 A tertiary education is vital, to enter the hospitality industry 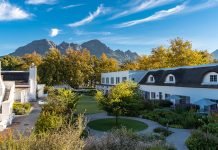 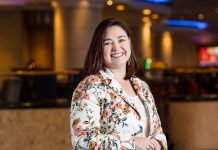 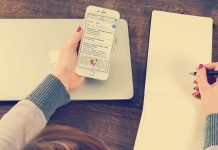