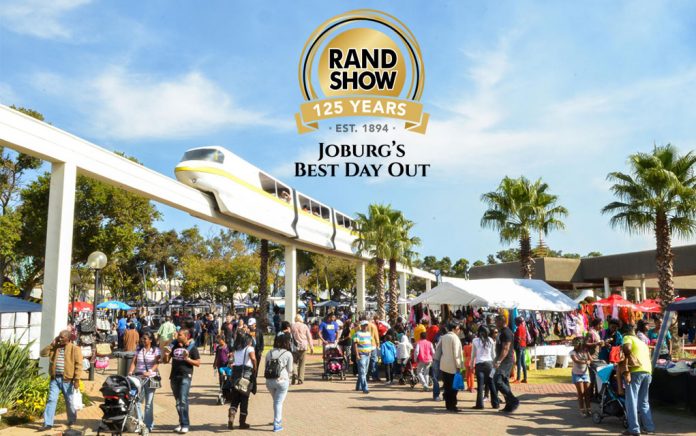 Joburg’s Best Day Out, the Rand Show, will take place from 19 – 28 April 2019 at the Johannesburg Expo Centre in Nasrec. The Show is an incredible 125 years old this year, making it one of the oldest and longest running lifestyle events in the world.

The Rand Show, Joburg’s Best Day Out, has something for everyone!

The 125th Celebration of the Rand Show promises to be one of the best shows ever with the introduction of fantastic, on trend, content. This will include a new Gaming Pavilion which will feature Gaming, Cosplay & Dance alongside a Fortnite gaming competition with over R100,000 in prize money.

A new public reality cooking show, Jacaranda Clash of Ages with R125,000 prize money up for grabs, a new public Talent Show, Joburg’s Talent, again with R125,000 prize money on offer and a beautifully presented SA Garden & Home Magazine Flower and Décor pavilion. There is a world class Fashion, Beauty & Fitness Expo with some of the biggest names in world fitness attending, Africa’s best Military display and the introduction of the Drum Majorette Gold Cup which will attract 1,400 competitors. South Africa’s biggest Fitness and Fashion Extravaganza, Fitness Runway Model has made the Rand Show its new home with some of the most beautiful people in the country participating.

See Irish sword swallower, Murray Malloy, Cape Town’s famous Zip Zap Circus, visit the World of Motoring for all car enthusiasts. Adrenalin seekers can take on the new Zip Line in the Suzuki Adventure Zone and riveting rides in the amusement park.  The Kalahari Scientist will wow everybody in the Science and Tech Zone and historians will love the 125-year Rand Show Museum.

You could also win some incredible prizes, including a Suzuki Swift, Easylife Kitchens home makeover, trips to Twitchcon USA, Chelsea Flower Show UK, Lesotho, Kirstenbosch Gardens and so much more!

You can save R70 when a limited number of early bird tickets go on sale on the 21st February at www.randshow.co.za. Family, child and pensioner prices are available. 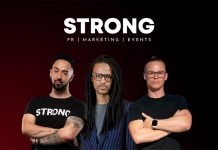 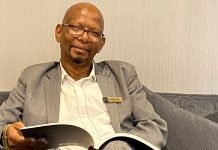 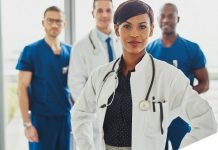