The Durban ICC was honoured as the winner of the Industrial Policy Action Plan Award at the inaugural Vision 2030 Awards. The winners were announced on the 22 June at the highly anticipated awards ceremony held at Birchwood Hotel, Johannesburg. 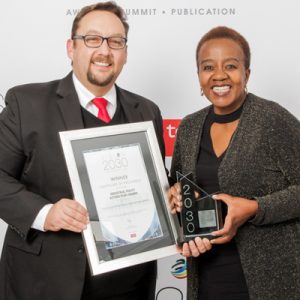 The Vision 2030 Awards are a first of its kind in South Africa. The awards recognise the achievements and success stories of organisations, enterprises and individuals that are actively demonstrating alignment to the government’s Nine-Point Plan to boost economic growth and achieve the milestones set by the National Development Plan (NDP).

Commenting on the achievement, Durban ICC chief executive officer, Lindiwe Rakharebe noted: “I am honoured by this amazing achievement and am proud that the Durban ICC is being recognised a leader in boosting economic growth and development in South Africa. I accept this award on behalf of the entire Durban ICC team. May it spur us on to even greater contribution for our beloved country.”

Over 100 nominations were received for this year’s awards, covering categories including agriculture, minerals, infrastructure development, science and technology, healthcare and education and powering South Africa (Energy).

Winners and finalists of the awards were assessed by an expert panel of judges based on a variety of organisational performance criteria. The Durban ICC took top honours among an impressive group of nominees which included the Cape Town International Convention Centre, Bombela Consession (Gautrain), Anglo American Platinum and SASFIN holdings. 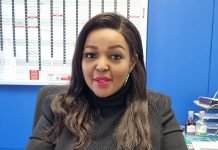 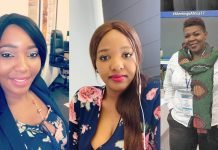 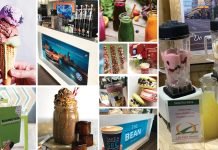 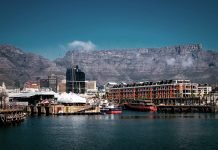