Wesgro has met with representatives of the World Economic Forum (WEF) in Geneva to make the case for the ‘WEF on Africa’ conference’s return to Cape Town in 2019.

Cape Town has hosted seven of the past 11 WEF annual conferences on Africa, with universal praise for the quality and impact of the events that took place at the award-winning Cape Town International Convention Centre.

Although the conference hosts for 2017 and 2018 have been lined up, Wesgro made the case to the WEF that this precedent of host cities alternating with Cape Town should be reinstated in 2019.

This pattern allows the thought-leaders of Africa to experience an event in Cape Town, the leading conferencing destination on the continent, alternating with a diverse set of host cities across Africa.

Speaking at the engagement, Patrick McGee, WEF community lead, regional strategies: Africa had the following compliment for the Cape: “It has always been a pleasure for the Forum to come to Cape Town. We have always been well received by the people of the Cape and we look forward to coming back in the near future.”

For the past three years the International Congress & Convention Association has ranked Cape Town as the top city in Africa for business tourism events, and the official hosting numbers shows that Cape Town hosts more international conferences than any other city on the continent.

Cape Town and the Western Cape’s Convention Bureau is based at Wesgro – the tourism, trade and investment promotion agency for the Cape. The Bureau works to land meetings, incentive trips, conferences and events in our city, and has been voted the Best Convention Bureau by Southern African Association for the Conference Industry for the past two years.

Cape Town’s unparalleled infrastructure base, world-class universities and vibrant environment have given the region an edge over other business tourism destinations in Africa. Our award-winning airport, and growing network of flight connections across Africa and the world, means that the World Economic Forum can count on Cape Town to host world class Africa conferences in 2019 and beyond.

“We had a very positive and encouraging discussion with Patrick McGee, and consider his earlier remarks a serious vote of confidence in Cape Town’s ability to host the Forum again in future. We will continue to engage with the WEF in an attempt to host them in 2019 and beyond,” concluded Wesgro’s chief business officer Yaw Peprah. 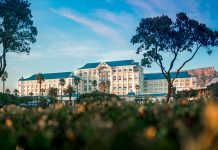 French give green light for global wine conference in SA 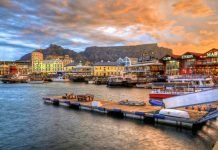 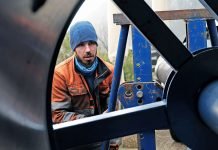 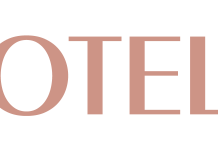